Links to photos are below: 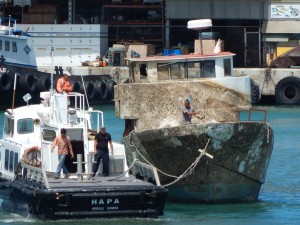 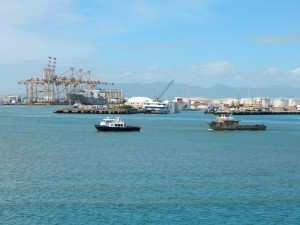 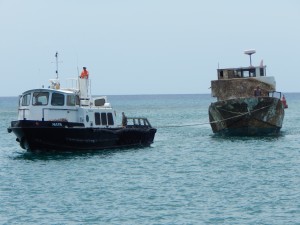 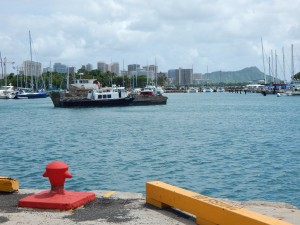 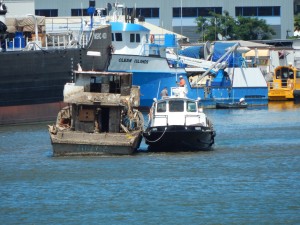 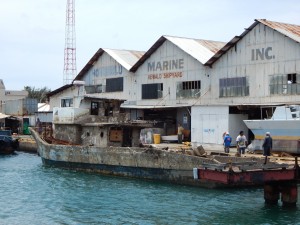 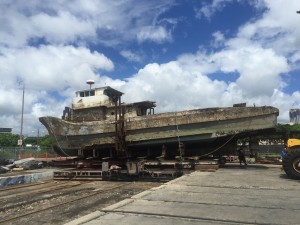 Dry docked at the Marine Shipyard 1 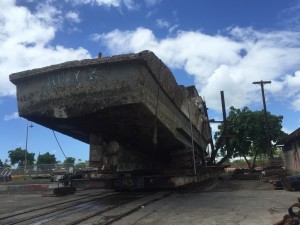