“The rights and privileges we enjoy as workers today are a result of the commitment and determination of the brave men and women that came before,” stated Wesley Furtado, International Vice President-Hawaii, International Longshore and Warehouse Union. “This mural captures the essence of what our organization is about and will serve as a source of pride for generations to come.” 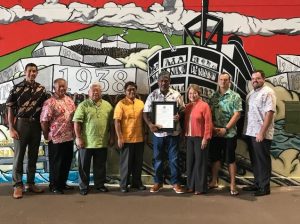 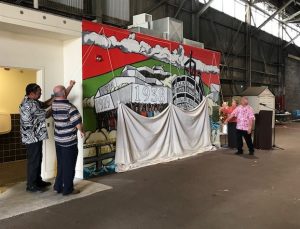 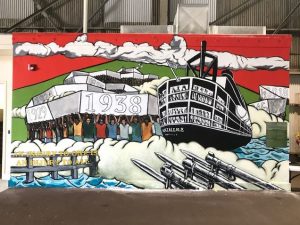