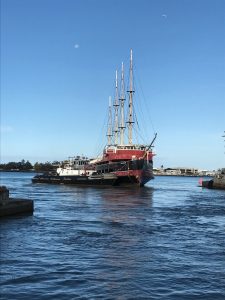 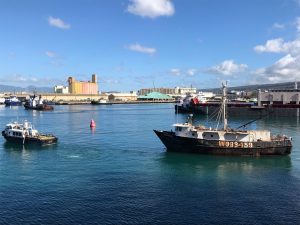 The Pacifica was towed from Pier 12 at Honolulu Harbor on June 7, 2019 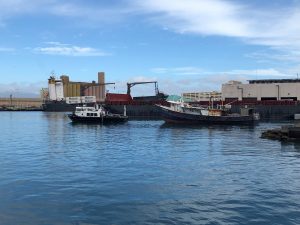